Hello, this is thedarkoverlord (@tdohack3r) here to deliver a message.

We're back again. Did you miss us? Of course, you did. We're willing to bet Netflix did as well. Speaking of which, Netflix clearly received our message considering they've made public statements and was one of the first people to download a fresh copy of their own property (Hello, 69.53.235.76!) - yet they continue to remain unresponsive. With this information in mind (and the fact that leaving people on cliffhangers isn't fun) we've decided to release Episodes 2-10 of "Orange Is The New Black" Season 5 after many lengthy discussions at the office where alcohol was present. Do note that there are 13 episodes. However, we were so early when we acquired the copies that post hadn't gotten around to Episodes 11-13. Perhaps Netflix will consider releasing the season earlier now that the cat's out of the bag?

We're not quite done yet, though. We're calling you out: ABC, National Geographic, Fox, IFC, and of course Netflix, still. There's more Netflix on the feasting menu soon (in addition to the other studios, of course), but we'll get to that later. Enjoy the fruits of _our_ labour. Below you will find links to download the fifth season of "Orange Is The New Black"

It didn't have to be this way, Netflix. You're going to lose a lot more money in all of this than what our modest offer was. We're quite ashamed to breathe the same air as you. We figured a pragmatic business such as yourselves would see and understand the benefits of cooperating with a reasonable and merciful entity like ourselves. And to the others: there's still time to save yourselves. Our offer(s) are still on the table - for now.

P.S. Enlightening us in regards to the quality of the so graciously released materials is most futile. If you're not satisfied with our release, you're more than welcome to release your own episodes of "Orange Is The New Black" - Season 5. Reuploads and seeders are welcome.

Verklaring Netflix
We are aware of the situation. A production vendor used by several major TV studios had its security compromised and the appropriate law enforcement authorities are involved." 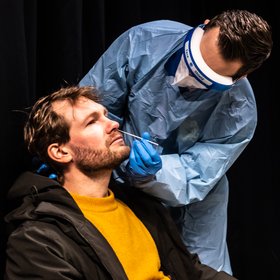 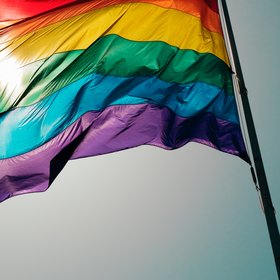