For a vegan ‘greasy spoon’ our food critic recommended the Vegan Junk Food Bar. Try their kapsalon - ‘hairdresser’s’ - Dutch jargon for a greasy delight with lots of chips. Nuggets of seaweed and ‘bitterballs’ make for veggie snacks.

The croquettes, chicken and beef tartare on the menu at Meatless District don’t really sound vegetarian. But don’t be fooled: they hail from the Vegetarian Butcher, a well known Amsterdam establishment.

Seaweed counts as the future source of protein par excellence. And it’s healthy as well, according to experts like professor Jaap Seidell of the VU University Amsterdam. Think Weed Burger, Seawharma and a Weed Dog, also to take out, in a decomposable tray of course. 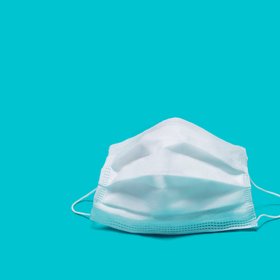 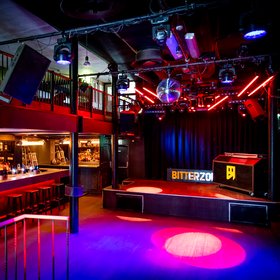